Select your baby’s birth date or your due date.

Donation of products to the Charity Organization “Theofilos”

In September, Rontis Hellas gladly responded to the kind request of the Charity Organization for families with more than three children – “Theofilos” and donated Rontamil® Infant Nutrition Products. “Theofilos” needs have multiplied due to economic crisis in Greece, which has affected a lot the living standards of large families. Each donation is highly appreciated, because it gives “Theofilos” the chance to encourage large families, who need moral and material support, at the same time.

“Theofilos” is a Social Charity Organisation who encourages families with more than three children all over Greece. Those families deal with poverty and social exclusion in everyday life. “Theofilos” was founded in 2004 and since then people care and donate to its charity. Many people stand by its side showing their interest and affection to children. Thanks to its sponsors, children are a lot happier, having things they need – but still missing some. This is the great cause which “Theofilos” represents. 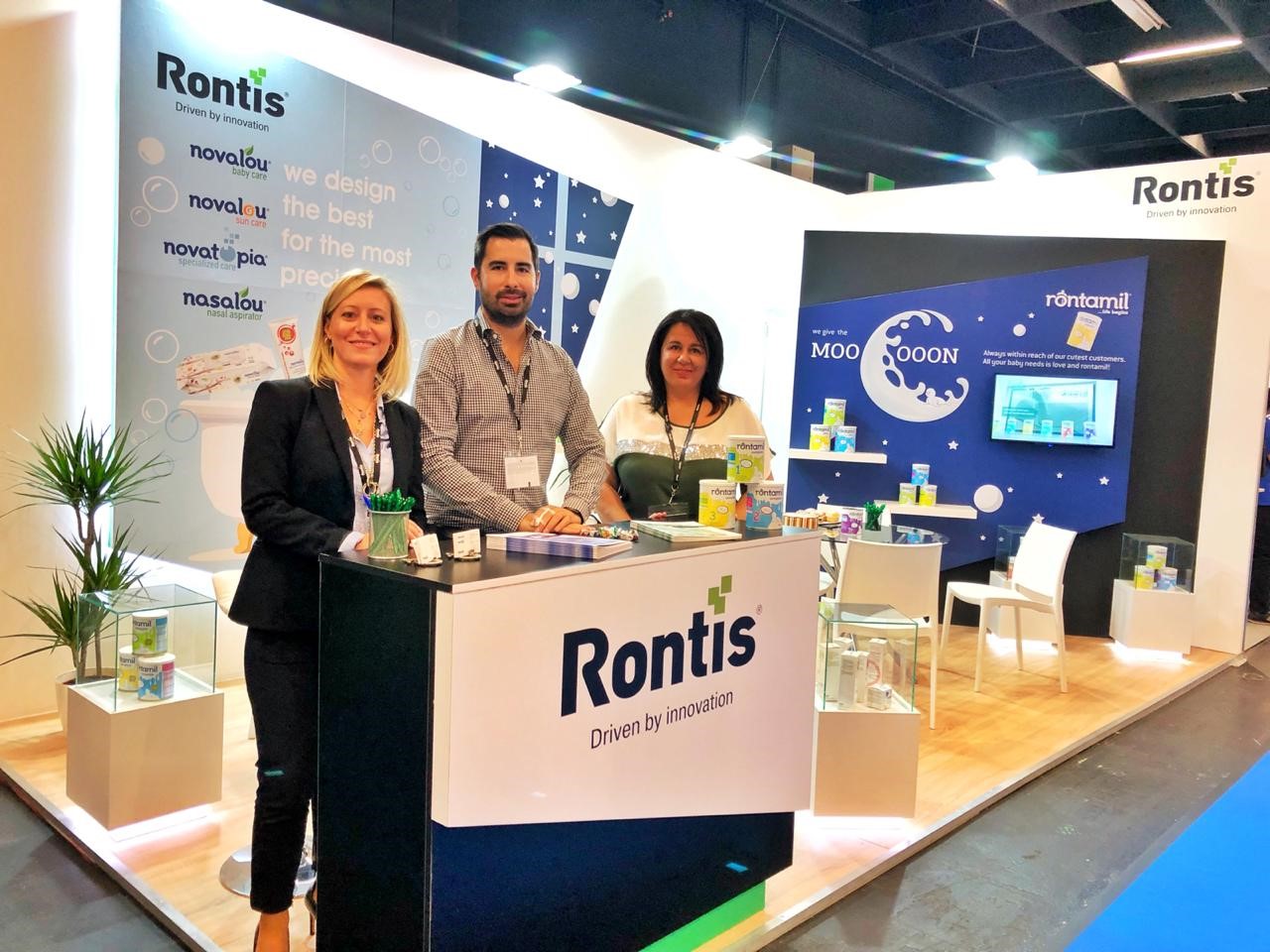 Breastfeeding is the ideal food for infants. However, the European Society for Pediatric Gastroenterology Hepatology and Nutrition suggests the use of infant formulas in order to replace or supplement breast feeding when the latter is not feasible or enough. The composition of infant formulas should therefore simulate to nature’s best nutritional offer to newborns: breast milk.